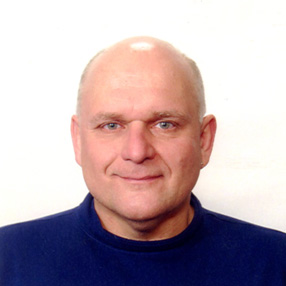 Welcome to the Penn State EMS Energy Institute (EI) website. I have been asked to serve as interim director of EI, replacing Chunshan Song, who led the Institute for 14 years. Song departed on June 30 to become the Dean of the Faculty of Science at the Chinese University of Hong Kong (CUHK). I will serve in this role until a national search for a new director can be conducted.

During his tenure, Song worked diligently to advance energy research and education at EI and Penn State. Under his leadership, refereed journal publications from EI researchers per year increased five times and worldwide science citations to the journal publications of EI researchers per year increased eight times during 2007-2019, based on the Web of Science.

The faculty, staff, and students of EI would like to wish Song much success in his new position.

From 1993 to 1997, the Combustion Laboratory, along with various labs and centers, were consolidated into the EMS Energy Institute. In 2000, the Institute encompassed five research areas, including carbon materials, clean fuels and catalysis, natural gas and petroleum, sustainable energy, and electrochemical systems. In 2007, the Institute became one of the Penn State Institutes of Energy and the Environment. Today, the Institute has expanded its variety of research and has ten distinctive focus areas.

I will continue lead the advancement of the institute until a permanent successor is found and look forward to sharing the many new research innovations currently underway with you.
Thank you for your interest in the Institute. Please contact us if you have questions or would like additional information about our research.