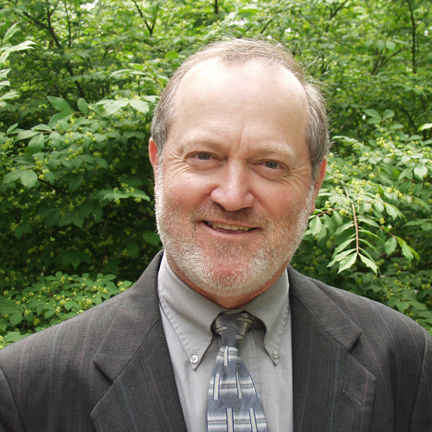 Dr. Alan Scaroni, professor emeritus, energy and mineral engineering in the John and Willie Leone Family Department of Energy and Mineral Engineering, retired in February of this year after thirty years of service at Penn State. Most recently, Scaroni served as the associate dean for graduate education and research in the College of Earth and Mineral Sciences, where he oversaw graduate activities for five academic departments and three research institutes.

In 1992 Scaroni became director of the Energy and Fuels Research Center, which was the base for the EMS Energy Institute – formally established in 1996. He led the Institute through June 1998 at which time he was appointed head of the new Department of Energy and Geo-environmental Engineering from the merger of the fuel science program with the Department of Mineral Engineering. He returned as interim director of EMS Energy Institute for one year, from June 2006 to May 2007. Under Scaroni’s direction, the Institute supported over 130 faculty, staff, and students. It grew to encompass five distinctive research units: the carbon research center, the coal and organic petrology laboratories, the coal utilization center, the combustion laboratory, and the laboratory for hydrocarbon process chemistry, as well as an annual budget of $4 million.

“Dr. Scaroni has made major contributions to the EMS Energy Institute, the Department of Energy and Mineral Engineering, the College of Earth and Mineral Sciences and Penn State as a whole,” said Dr. Chunshan Song, current Director of the EMS Energy Institute and Distinguished Professor of Fuel Science and Chemical Engineering. “We will continue to benefit from his advice and we wish Dr. Scaroni all the best in his life after retirement from Penn State.”